reach out to me today 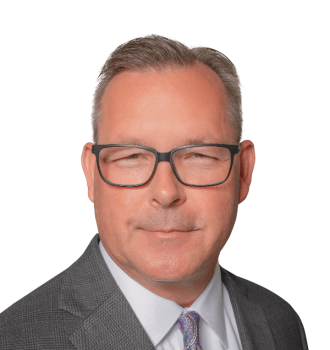 Matthew Quinn Soyars received his Bachelor’s degree from East Texas State University in 1996. Two years later, he graduated with his Master of Science in Business Administration from Texas A&M University. Dedicated to his educational pursuits, Matthew then went on to Thomas M. Cooley Law School in Lansing, Michigan where he received his Juris Doctorate in 2001.

The following year, he was admitted to the Texas Bar and then to the Arkansas Bar in 2003.

"I’ve always had a knack for personal injury cases. To be honest, I can’t imagine doing anything else."

Matthew believes in giving every client the one-on-one attention they deserve and conveys an immediate interest in not only the case but the overall well-being of the client.